Eagle Scout, What An Honor

Before leaving for college, my son planned his Eagle Scout Court of Honor. He had earned his Eagle rank many months earlier, but really didn't want to do the Court of Honor (COH). He doesn't like being in the spotlight and felt like it was a "hey look at me" event. I totally get that. It's an uncomfortable place to be. However, I helped him to understand that the COH actually is NOT all about him or about being in the spotlight. It is about the people that got him there. The Scout leaders that pushed him along the trail to Eagle. The volunteers that critiqued him through the many Boards of Review. The parental volunteers that assisted with completing the merit badges. The community that helped him to become the young man that he is today.

So he planned out the entire agenda, gave roles to those in his troop and gave me tissues. It was a beautiful event and we couldn't be more proud. And I made cookies :-) Tons of cookies. I didn't get pictures of them all, but there were TONS of these Eagles and Fleur-de-lis for his Court of Honor. 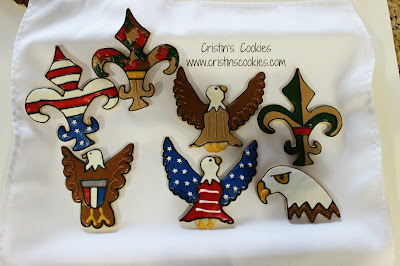 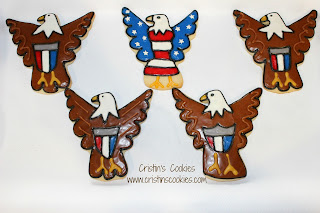 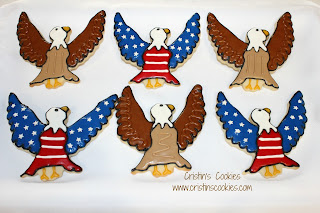 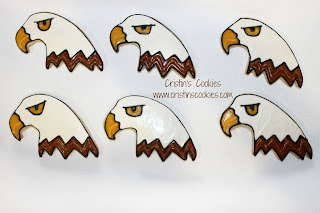 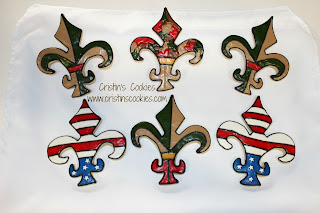 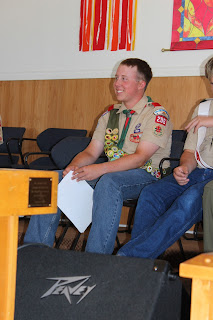 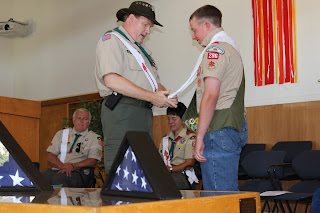 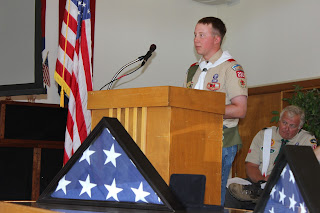 and the video that I made for Nick's COH. You can click on the picture below to watch the video of Nick's progression toward Eagle Scout. 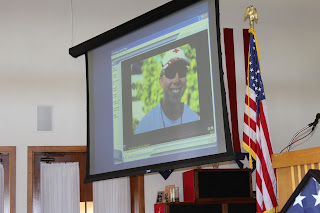 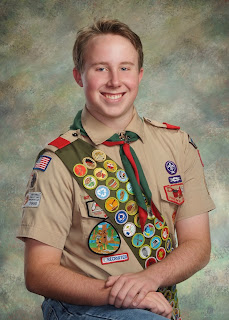 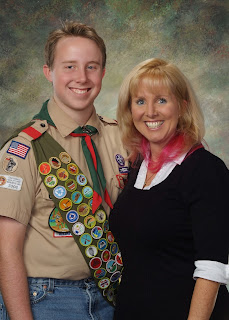 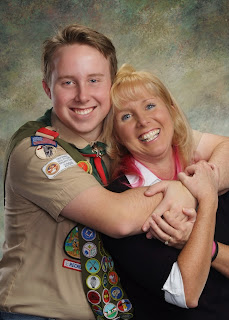 My friend Lori, gave me this beautiful Fleur-de-lis necklace to commemorate my son's Eagle Scout rank. What a sweetie. I love it. 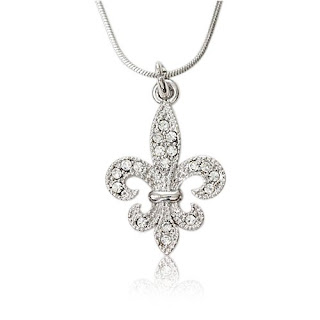 Congratulations to Nick and all the other Eagle Scouts that stay focused and determined to complete all the requirements. It will serve you well for your entire life!

We presented Nick with my father's flag from the Air Force. 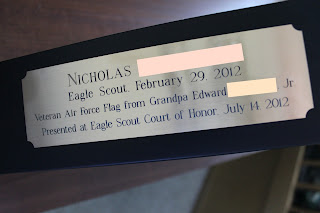 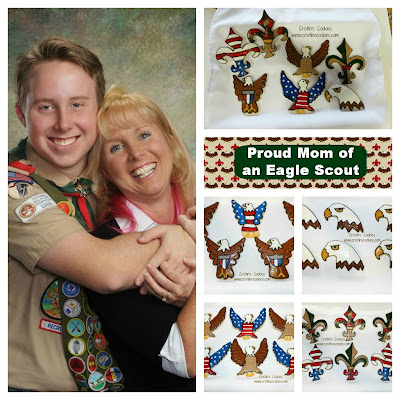 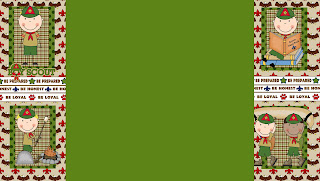