I met my friend, Rosalie on a double/triple century ride. She was full of life and excitement even with completing a 200-mile bicycle ride. Unfortunately on a recent bike ride, she was stung by a bee on her forehead and it caused her to lose balance and crash. She ended up needing surgery on her elbow! Those bees are powerful against cyclists! One time I was doing a 20-mile descent down Mt. Hamilton and a bee/wasp flew into my jersey and stung me repeatedly. To get the darn thing to stop, I had to take my hand off my handlebar for a second and smash the bee into my chest to kill him and make him stop. We've all had bee stings on our legs and let me tell you when you get one during a descent, it's like being hit by a rock. Thankfully Rosalie is healing really well and she asked me to make her some fun bicycle and bee cookies that she can bring to her surgeon. Here's what I came up with. 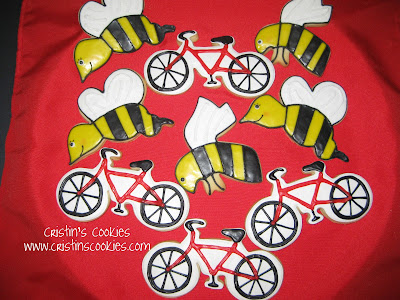 My friend Rosalie was riding her red triathlon bike when she crashed, so I made all the bicycles red 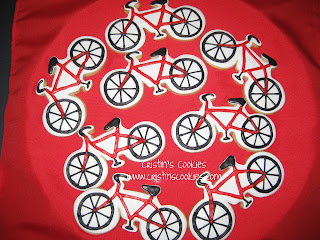 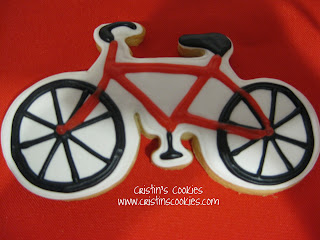 and then I made a variety of bees 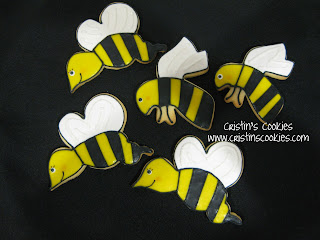 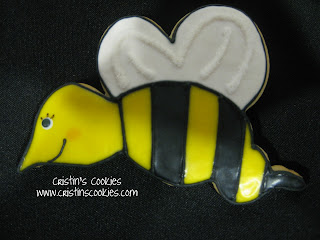 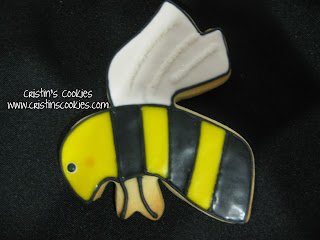 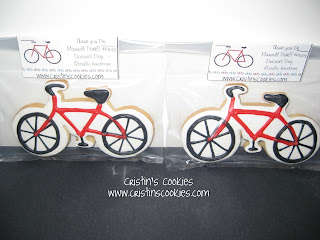 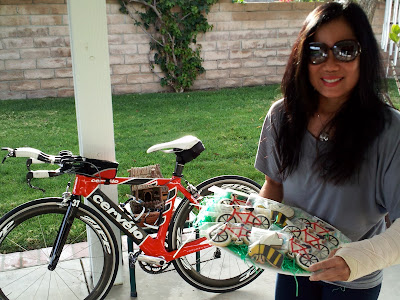 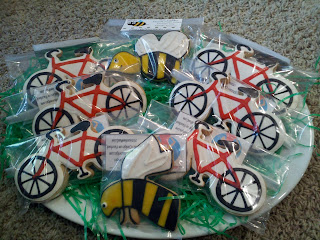 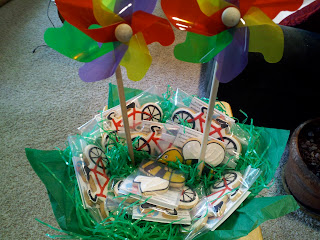 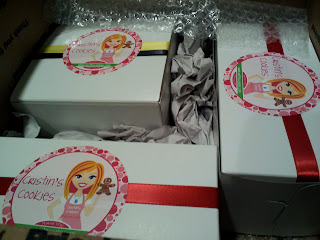 So do you know what is happening TONIGHT??? I will be finding out if my first grand-baby is going to be a girl or boy! How exciting is that! What do YOU think? Girl or Boy?


Here's the bee/bike background I made for Rosalie's cookies. Thank you to Tricia-Rennea, Illustrator for sharing her beautiful bicycle image with me. You should check out all the amazing invitations, calendars, notecards and other items that she creates and a bunch of them are cycling related! Thank you also to Amy at AZRedHead Etsy shop for creating the fun paper packs for me to create a fun background on my blog! 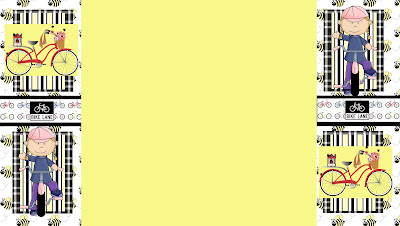