My son punched a guy yesterday! In the face. That got your attention didn't it. How about this... I was proud of him! We all were!

Now keep in mind that Nick isn't a little 5-year old boy that needs to be taught right from wrong. So if you're raising little children and reading this, know right now that this would not be okay in any other scenario and if you're faced in this situation with a little child, use it as an opportunity to teach a life lesson. That's why mistakes happen, so that kids can learn from them. 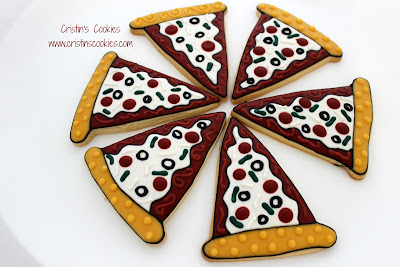 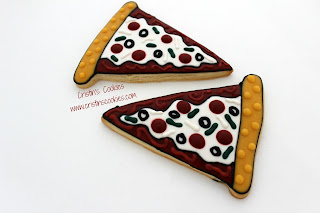 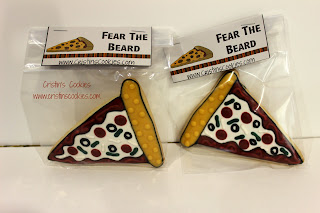 Ok, so back to the punch. Nick KNOWS right from wrong. Boy, does he ever. The kid NEVER does anything wrong. I'm serious. This is a kid that does his homework early. His room is clean. His time management skills are beyond incredible. Yes, he's really a good boy.

Things don't bother Nick. He is the most even-tempered and calm kid you could ever meet. He's also 18 years old, 5'10 and a Black Belt. So... at hockey yesterday we were playing a team with a couple rough players. It happens. It's hockey. Nick gets shoved like the rest of them and it rolls off him. He never cares. Well yesterday this guy shoved Nick pretty rough and then came up on the back of him and Nick turned around and punched the side of his face. I was watching the hockey puck on the other side of the rink, but my daughter, Mellissa - the ever faithful sister, was watching Nick. She grabbed my arm and let out a big scared sound as the kid went after Nick's back. She saw the punch, I didn't. All the grandparents were there. Everyone started asking if they saw what they really saw. It was a shocker. Grandpa Fred has always called Nick "The Enforcer" and he says that now he earned that name ;-)

So why, you ask? I'm done teaching Nick. He's learned everything he needs to know and then some about right and wrong. I have NO concerns about Nick's behavior. All I have left to teach this kid is how to treat a girl - which he'll learn in a couple weeks when he goes on his first date to the senior ball. For me, this was my release in knowing that Nick can and will stick up for himself if he has to. He can go to college now.

Oh and if you ask Nick about the punch, he says that it wasn't a punch. It was Nick getting the kid off him. Nothing more. But for us, we'll call him The Enforcer :-) 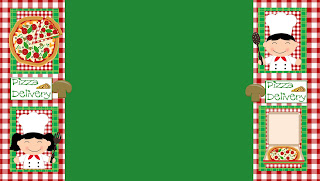